For our clients to make the best use of the materials we provide, it is important for us to have transparency all the way. This will make you better aware and use of it to increase the efficiency of the end product and lead to a far superior experience with the product. Below are some things you must keep in mind for the better use of certain fabrics and textiles: 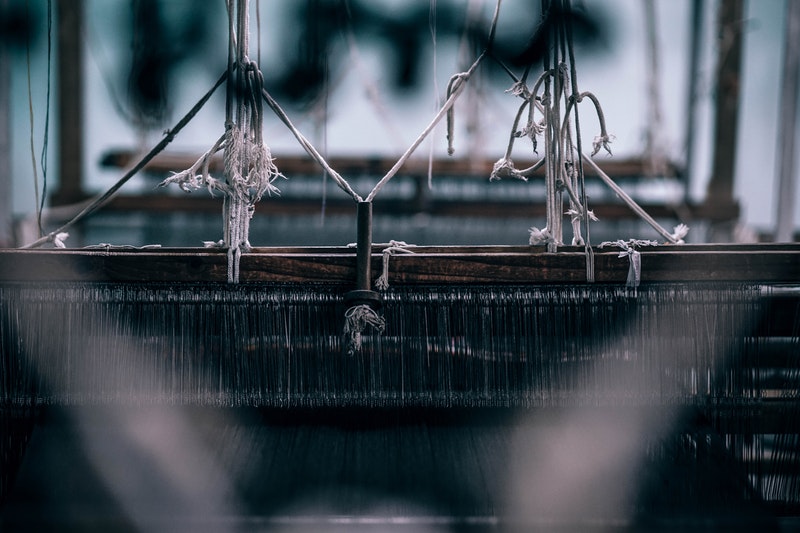 The direction of twist and the winding direction of the yarn determines its strength and nature. There are two kinds of twists, namely the S twist and the Z twist. The S twist yarn are those that have individual fabric twisted in a directional diagonal to the letter S. Whereas for Z twist yarn the fiber is twisted in the direction diagonal to the letter Z. The multiple twisted yarn include two different yarns with a Z twist but are combined together with an S twist.

This ultimately determines the nature of the fabric. Ideally, stronger twists create yarn for weaving mills and the softer ones create yarn for knitting mills. The sewing thread comprises of a unique twist direction where there are three single S twisted yarns that are combined together in the Z twisted direction. This creates a very strong tear resistant fabric. Lastly, the voile is a fiber that comprises of to threads twisted in the Z direction and are combined together in the Z direction as well.

Since the fibers are put in a Z twist twice, it causes the fabric to curl. They are effective in showcasing luminous colours and as a result were used in curtains and other decorative items. We have mentioned the most important twists seen in fabrics but there are other special twists that are made by special machines.

We use a special numbering system laid out by the Tex-System:

Below are other number systems used for certain fabrics:

Below is the a the conversion values for various Yarn Measuring Systems:

A yarn can only be usable after we conduct certain tests on the fabric to know its durability, elongation and shrinkage. Our tests are conducted in the following conditions:

The temperatures were prescribed by the International Bureau of Standards for Man-made Fibers:

*All tests are carried out in a conditioned state

Linear Density refers to the weight of a 10,000 meter yarn in grams. To make things simpler, instead of separating a 10,000 meter of yarn for this purpose, a yarn sample of 25 or 100 meters length taken instead and weighed on an analytical scale. Hereafter, the grams per 10,000m yarn are calculated.

Breaking Force and Elongation at Break

The elongation at break shows an increase in the length of the fabric produced because of excessive stretching. It is measured as a percentage of the inital length of the fiber. The test is carried out on a device used for measuring force, the dynamometer. It is used to bring about a constant and steady elongation within the fabric till it snaps. Below are the prescribed conditions of the dynamometer:

test velocity; if elongation at break

This is calculated from the breaking force and linear density and is expressed in centi Newton per tex [cN/tex]:

This refers to the changes in the fabric caused by an external force leading to a defined extension (usually 2-5%).

Hot air shrinkage refers to the shrinkage in the fabric occurring because of its’ treatment with hot hair. There are two distinct kinds of shrinkages, namely, free shrinkage and shrinkage under pretention.

This refers to the shrinkage in length which is caused by hot water (in 95°C). It is calculated as follows:

Do feel free to contact us to book an appointment or follow-up with any other queries. Our contact details are mentioned below. You can also send us a message and on of our professionals will happily get back to you.

© 2022 – Stuti Exports. All Rights Reserved. Designed with ♥️ by Webzenia